It is not currently possible to beat the game without Flippers.

This page serves to catalog the many different methods and techniques useful for completing dungeons and gathering collectibles without getting the Flippers.

Use the Crow south of the House of Gales to perform a damage boost off the ledge and onto the light blue raised section of land Link can walk on without drowning. From the top right portion of this area, use the Ice Rod diagonally to create an iceberg. Position Link just south of that iceberg and, as it it gets close to fully melting, use the Hookshot north to grab on to the dock's stairs. 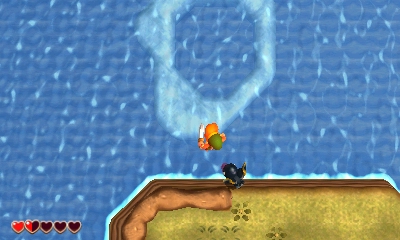 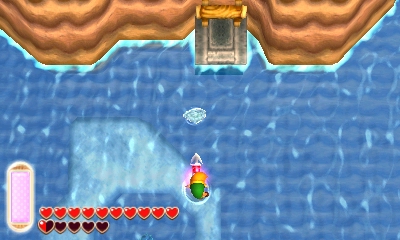 If Link's positioning was correct, the melting iceberg will give Link some extra height (although not really noticeable) and allow him to get on the dock without falling into the water.

Fake Flippers can alternatively be used, though it is more difficult to execute.

There is a small swimming section in the basement of this dungeon that needs to be circumvented.

Get Link on top of either the B1 or B2 walls out of bounds, and move him to so that he's above the corridor in B3 containing the Master Ore. 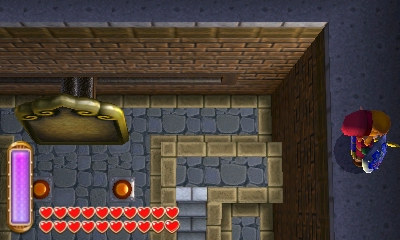 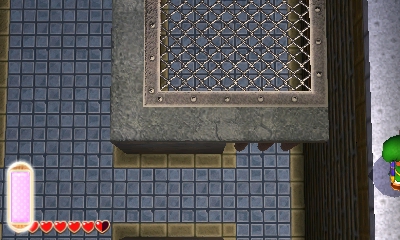 Either setup will work and the positioning does not need to be precise at all. Slowly inch Link to the right and he should fall down into the unopened corridor leading to the Master Ore. From there, you can simply walk south out the corridor (the wall will not stop you) and pull the switch to lower the water. 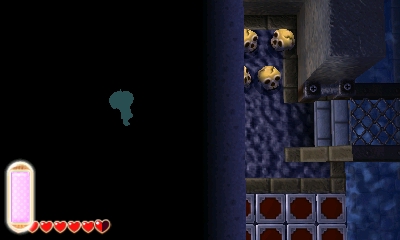 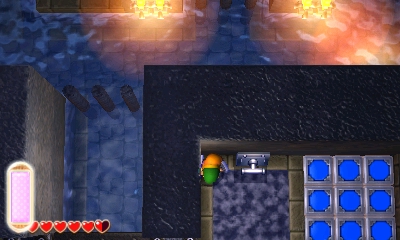 Then just back track to where the Thief Girl is being held to continue the dungeon as normal.

Perform Fake Flippers at either of the these locations: 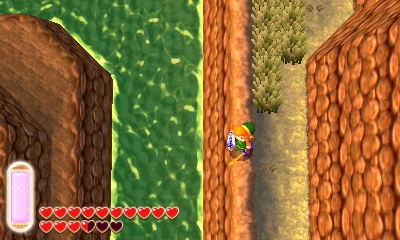 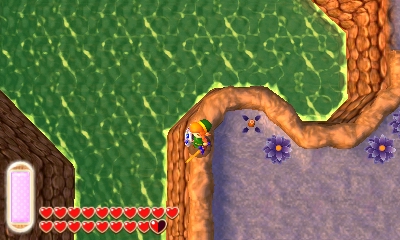 Afterwards use Animation Storage for easy access to the dungeon.

This dungeon cannot be completed without Flippers

There is no known method of getting Link over the gap in the very first room. 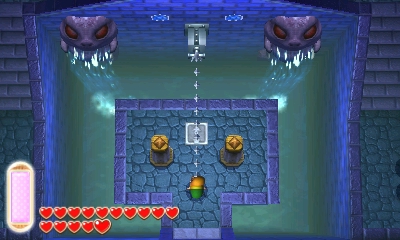 Thanks to emulators, we know that the Rising Water Method for activating Fake Flippers does NOT work in Swamp Palace, for whatever reason.

The Flippers Treasure Dungeon is a unique place in the game where you can use the rising water to activate Fake Flippers instead of screen transitions. To actually complete the dungeon and open the chest containing the Silver Rupee, you will need the "Nice" variant of either the Bombs or the Ice Rod.

Start by using thrown bombs to activate the two crystal switches on the right. Afterwards, activate the one on the left and the rising water will automatically give Link Fake Flippers (make sure Link is not standing on a raft when the water rises). 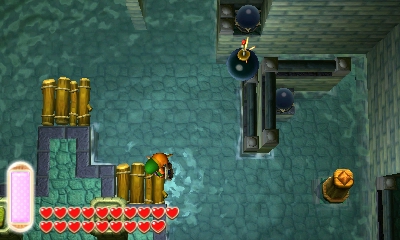 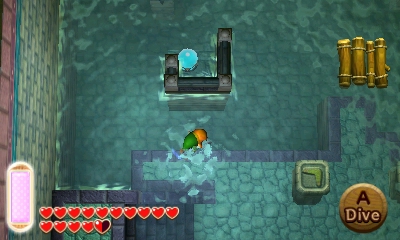 You have two options from here depending on which "Nice" item you brought:

Hitting the second switch will raise the water a second time and give you Fake Flippers again. Use Animation Storage one more time to get Link to jump up on the chest, which he can open so long as he's standing on the lower part of it. 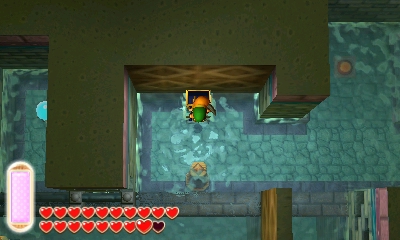 Falling in the water will make Link drown and respawn where he was when the water level was raised a second time, allowing you to swim to the dungeon's exit.

Every other Item or piece of Gear, including upgrades, is otherwise currently obtainable without Flippers.

A total of 92 Maiamai can be obtained without Flippers. This is enough to upgrade all inventory items, but not enough to get the Great Spin.

These 7 require Fake Flippers to collect:

These 8 Maiamai cannot be obtained without getting Flippers, as they're submerged in bodies of water where Fake Flippers cannot be activated:

The 85 Maiamai not explicitly mentioned here are all obtained as they would normally be.

A method allowing Link to swim straight through the shallow ring south of House of Gales has been discovered, however it's proven extremely difficult to reproduce. It's theorized that this method could be used to obtain the Maiamai there without the Flippers, which would bring the count of Flipperless Maiamai up to 93. This trick is not well understood and more research is needed, below is some of the only footage available:

The Heart Piece located in the cave under the waterfall near Zora's Domain is the only Heart Piece in the game that normally requires Flippers to access. Using either Fake Flippers or just Damage Boosting onto the nearby ledge will grant you access to it.