The following information given on this page is only relevant for speedrunning. For specific content changes, go here.

Checking what version a cartridge has

Cartridges of LA and LADX typically have a punch code near the bottom-right corner of the front label. The format of this punch code is what points towards what version of the game said cartridge contains.

If the punch code is either non-existant, or you think the cartridge has been tampered with, checking the ROM chip or testing the list of glitches listed in the next section will provide insight for such issues. 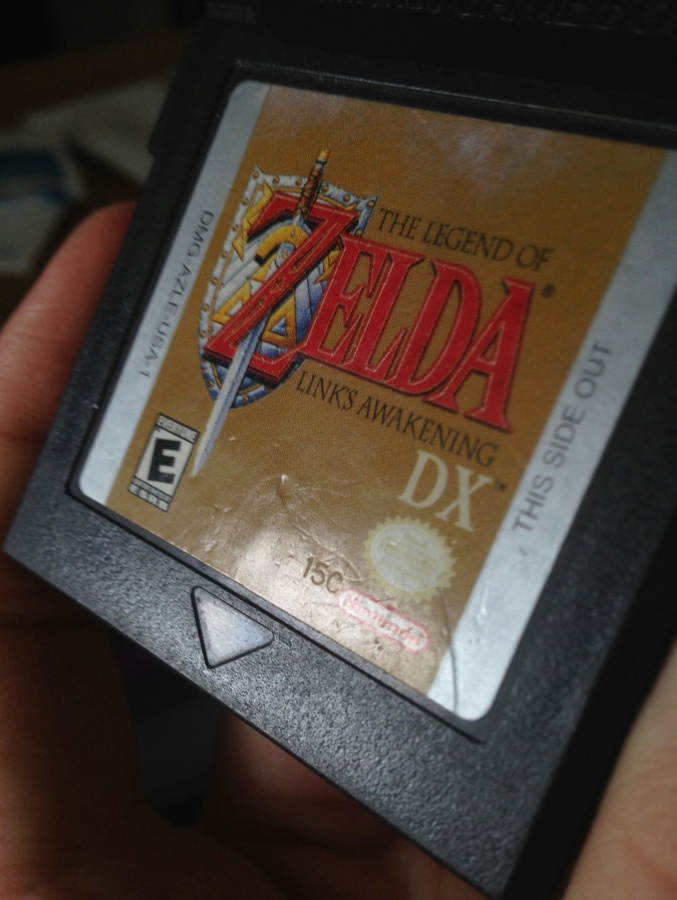 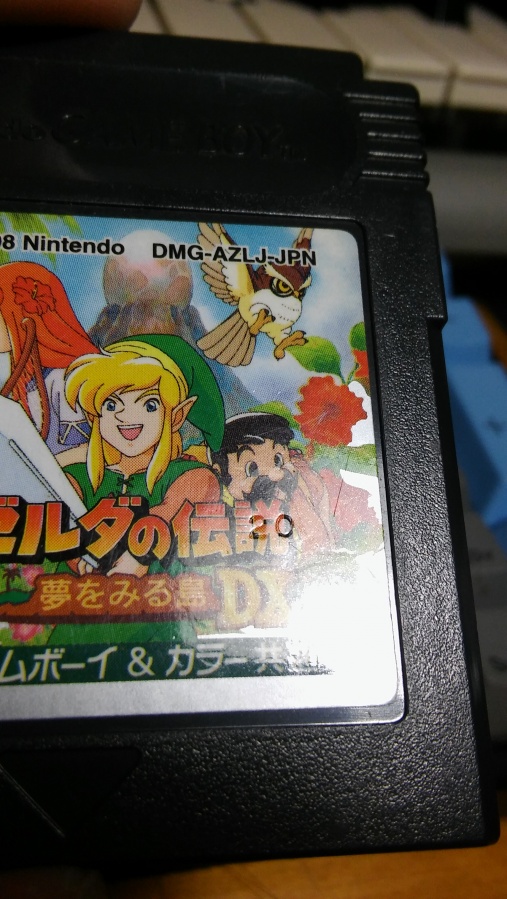 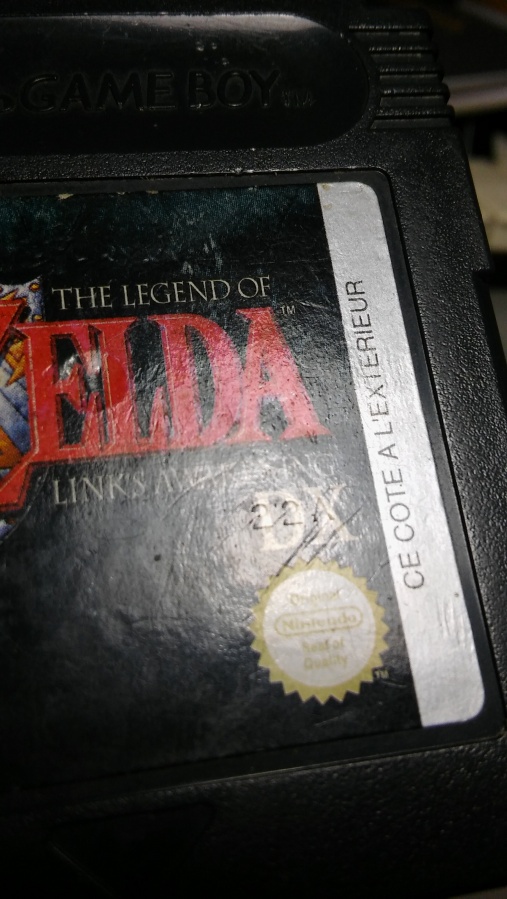 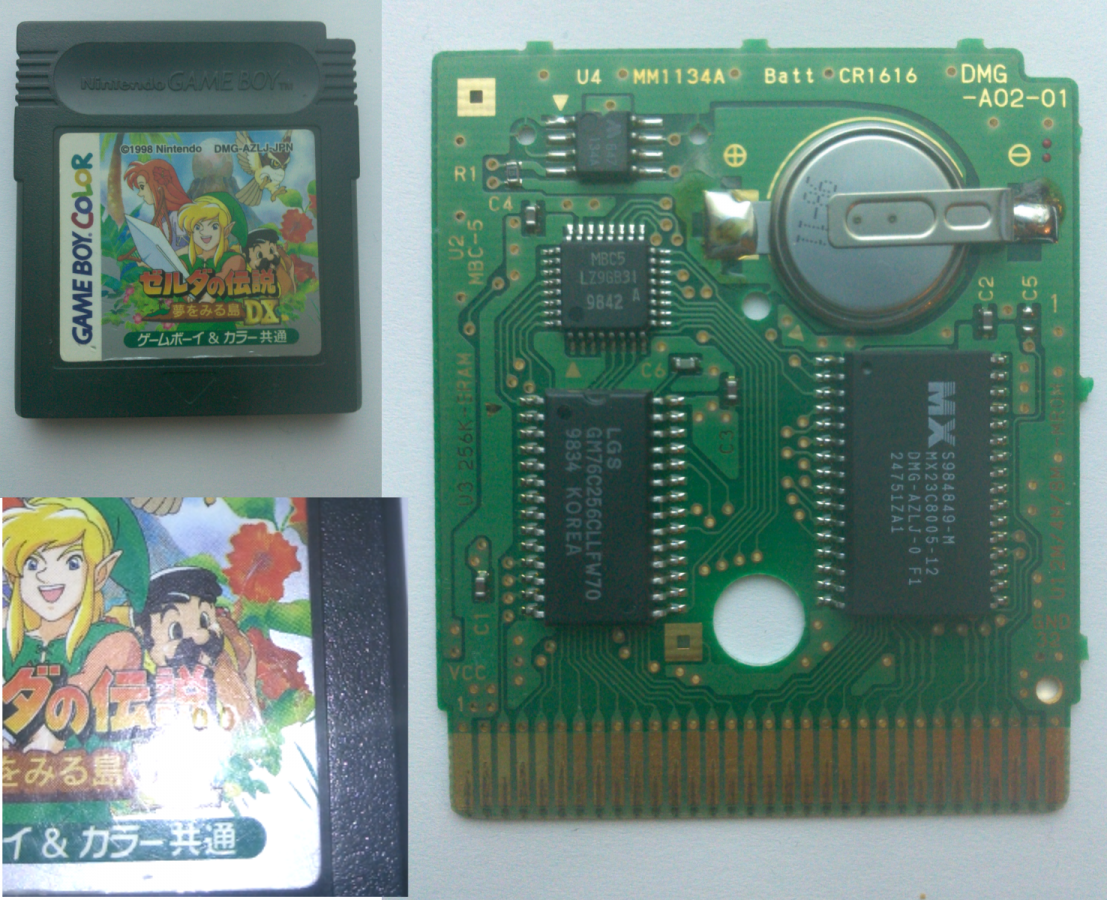 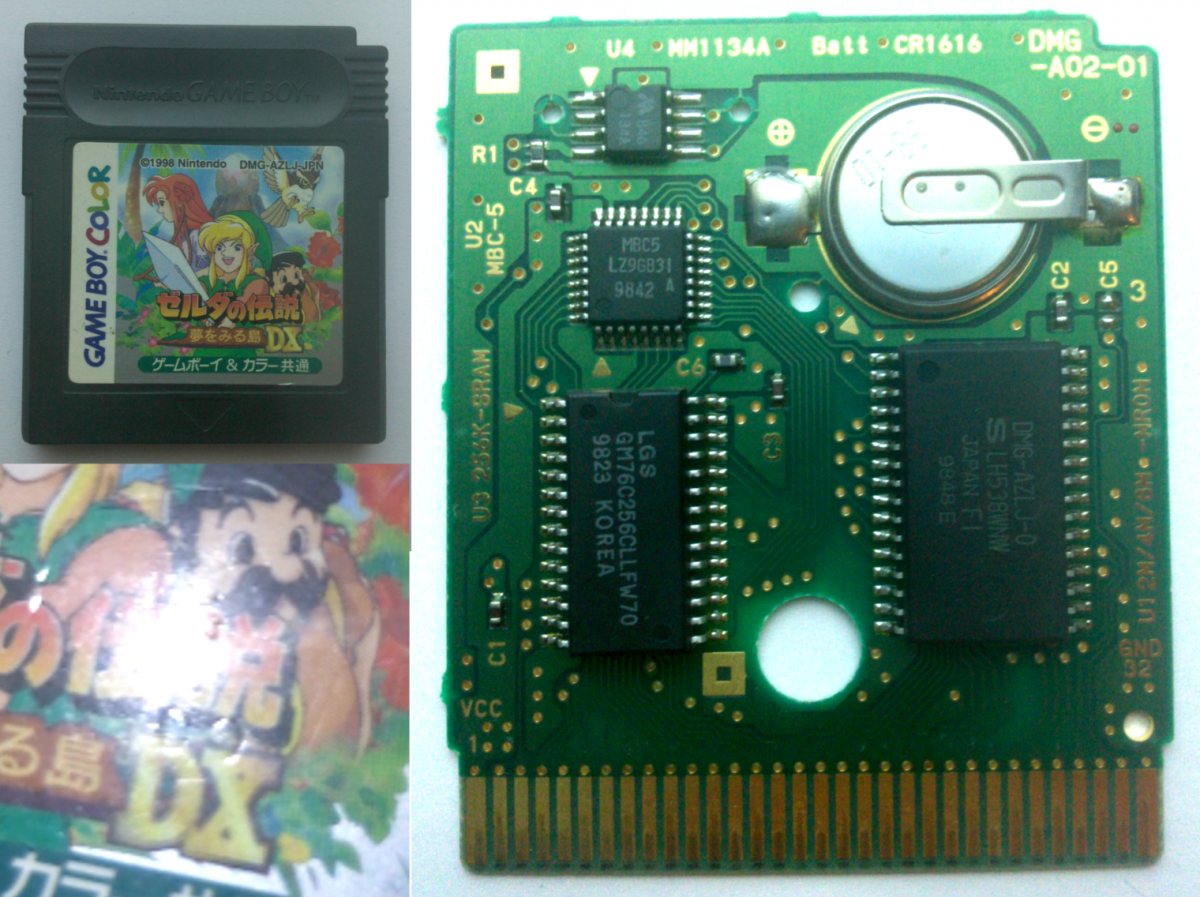 The Photoshop and Color Dungeon were both introduced in LADX making the 100% categories differ between games.

Glitches not listed on this table will work on all versions of the game.

The Evil Genie quick kill works on all version of the game, however the French and German versions of the game spawns two bosses instead of one after breaking the pot., allowing the player to get two heart containers from the fight.

From LA to LADX, changes in dungeons only concerned chests and layout.

All other chests that contained a Stone Slab Fragment now contain a Stone Beak.